But until now there is no biometric solution that is for the public or designed for the population of the world. The problems that plague all the current biometric identification are

How is Uniris Biometrics different? Its advantages?

Unlike fingerprints, irises, faces that can easily be reproduced and falsified from a photo on Facebook or in the street - it is impossible to reconstruct the inside of a finger. Uniris Biometrics is based on the internal vein structure of the person's finger and is different for different people and hence is designed for the world population. The device checks vital signs during each authentication to ensure that the finger has not been cut off and that the person is fully aware and consenting, before any transaction validation

Identification by the Uniris biometric device is no longer based on a recognition threshold and therefore no longer needs to be stored for comparison. As shown in the figure below, private cryptographic keys are generated on the fly (and then deleted), allowing the user to retrieve and decrypt their decentralized "key ring". Tolerance on identification is ensured by the learning mechanism described below. Finally, authentication is no longer software, but cryptographic, making any attempt of software attack useless.

The properties of Uniris Biometrics Device are

An authentication Independent of the System

Unlike biometric identification on a smartphone that will only work on one smartphone - Uniris authentication works for any person and on any device. As no keys are stored, it is compatible with the most stringent data protection regulations (GDPR, CNIL, etc.), making biometrics available for large-scale use.

As shown in the figure above, the keys are generated in pairs from the biometric measurements. If one of the measurements is different (cut, burnt, etc.) then only one key will match and that key can validate the authentication while the two new keys will be added to encrypt (via associated public keys) the decentralized key ring, thus learning a person's new biometric measurements without ever having to store the keys. This also helps in learning morphological changes thereby tracking a person from childhood to adulthood to old age.

Proof of origin of the authentication via Proof-of-work

Identification on the Archethic network is not limited to biometric devices and as shown in the figure above, each access method (smartphone, USB key, software key, etc.) will have its own certification method (read more in the Yellow Paper Season 1). The identification method being associated with the transaction (see smart-contract schema: "OriginKey Sig") and the proof-of-work, will thus allow adjustment of the required security with any smart-contract or portfolio.

There are many biometric solutions that claim themselves as the best. But there is currently no solution that can be used for the world's population, for universal authentication and for the general public except Uniris Biometrics. 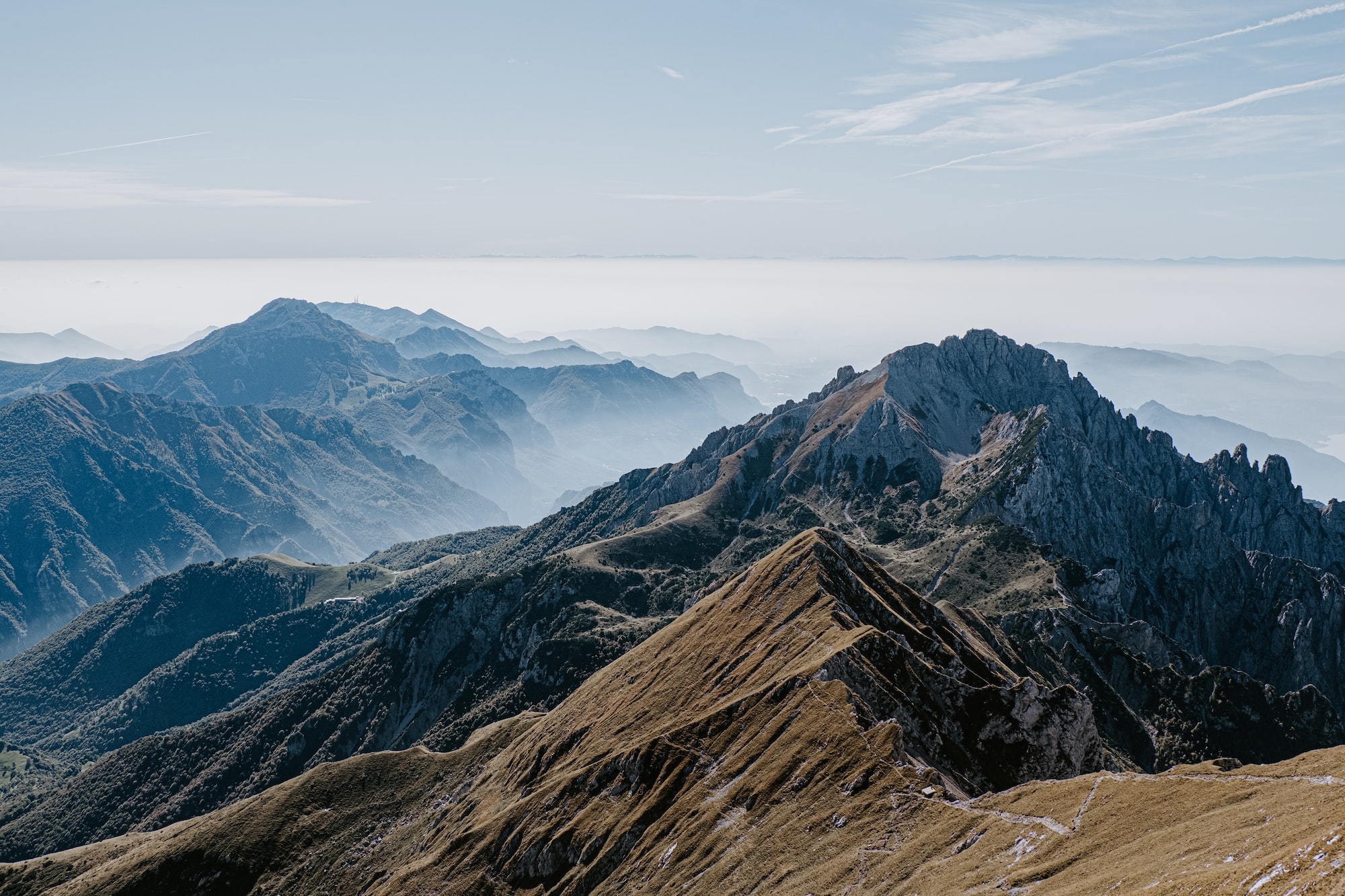