During the second era of the internet, from the mid-2000s for profit tech companies — most notably Google, Apple, Facebook, and Amazon (GAFA): have built software and services that took advantage of the explosive growth of smartphones and ensured users migrate to these centralised services run by closed protocols.

Even when the majority of the world population accessed open protocols like the web, they typically did so mediated by GAFA software and services.

While the innovation is that billions of people got access to these amazing centralized technologies, many of which were free to use. The bad news is that it became much harder for startups, creators, and developers to grow their internet presence without worrying about centralized platforms changing the rules on them, taking away their audiences and profits.

This is where innovation halts making the internet less interesting and dynamic.

Centralized systems often start with innovation but only get better at the rate at which employees and the sponsoring company improve them.

On the other hand, Decentralized systems start slow but under the right conditions, grow exponentially as they attract new contributors. The significantly more attractive value proposition that Web 3 offers to developers and entrepreneurs is what makes it so exciting.

For example, The most innovative use case of Decentralized services under Web 3 can be seen in the case of Crypto networks.

There are multiple parties involved at each layer: developers of the core protocol, developers of complementary crypto networks, developers of 3rd party applications, and providers who operate the network. These network effects are further amplified by the incentives of the associated token, which as we’ve seen with Ethereum and Bitcoin can supercharge the rate at which crypto communities develop and sometimes even lead to negative outcomes as with the excessive electricity consumed by Bitcoin Mining and scalability issues by Ethereum (up to 30 tx/sec)

Crypto networks are a powerful way to develop community-owned networks and provide a level playing field for all including 3rd-party developers, creators, and businesses. That's where Archethic saw the value of decentralized systems in the Web 3 era of the internet.

It’s one thing to say decentralized networks should win, and another thing to say they will win. We have developed our protocol "ARCH" Consensus which ensures that the technical and functional parameters that Archethic offers are way more superior and ready for global adoption as compared to its predecessors. Let's have a look

Ergonomics: a platform for all blockchain applications

Our team has already put in 4 years of research and 12 international patents to make sure that Archethic is not only a Web 3 institution but actually a bullet that can offer a much better approach to fix all the problems on the internet that centralized services impose.

We see the value of Archethic Public Blockchain in the Web 3.0 era of the internet. Hopefully you can see it as well with Archethic and join our community while the Web 3.0 is still early in its evolution 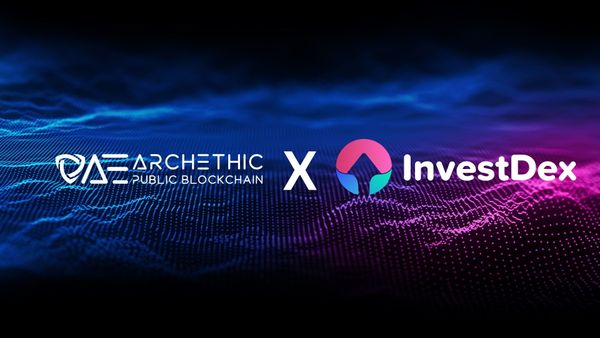 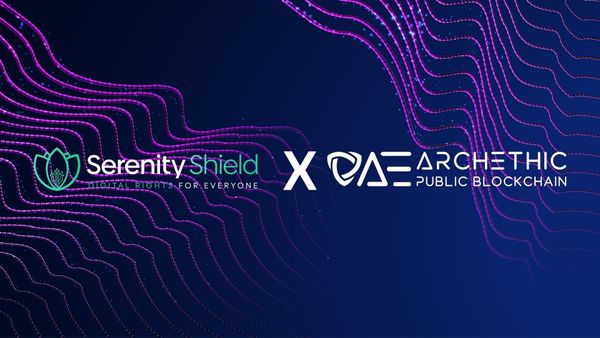